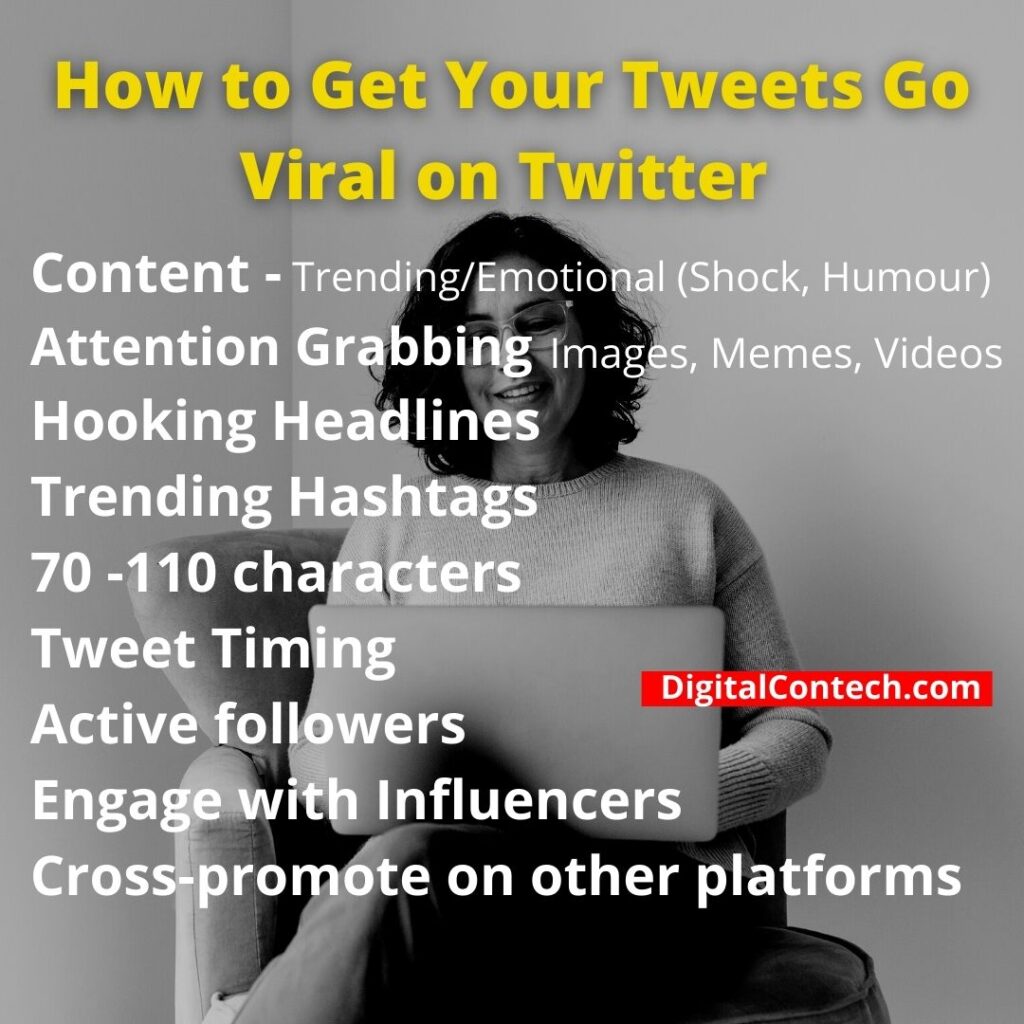 Post tweet based on a trending topic or which has a deep emotional aspect attached such as elements of shock, humour, newsworthy, etc has potential to make tweet viral.

Use relevant & popular hashtags. Ternding topics and hashtags gives you tweet ideas to go viral and push tweets to a larger audience by the Twitter algorithm, provided the hashtags are relevant to the content. 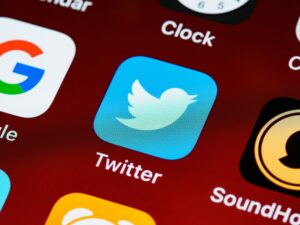 Make sure you grow the number of active followers.

Tag a few Influencers & people with a high number of followers, asking them to Retweet (in a non spammy way of course). If they engage with the tweet by commenting, liking or retweeting, it may get good reach, and possibly going viral.

Cross-promotion on other platforms

Hope these tips gives you ideas on how to make a viral tweet and how to go viral on twitter.